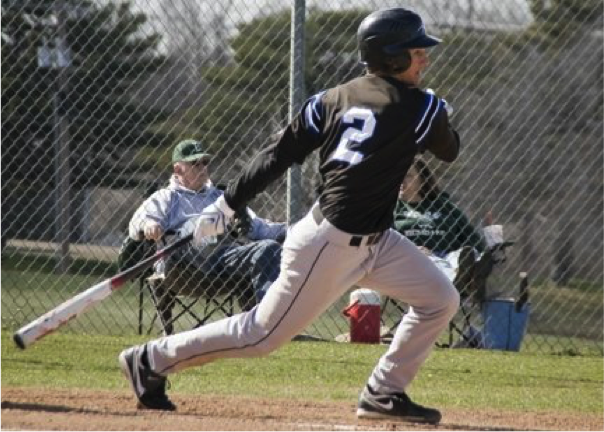 Coach Fish graduated from Klein HS in 2007 and went on to play at Oklahoma City University. At OCU his teams went 57-12, 53-9, 50-16, 47-12, and 48-12, totaling 255-61 for his career and were always ranked in the top 5 in the country, with many holds at number 1. They went to the NAIA World Series every year he was there, so he holds the record for most world series appearances in school history. He was a 2-time Conference Gold Glove winner, earned first-team All-Conference accolades at second base, and was named on the All-tournament team in the world series. He was also a 2-time Academic All-American. His sophomore year he hit .396 in 202 at bats with 11 home runs and a .457 on base percentage. Coach Fish started coaching for fun in 2012, while working for the Houston Astros front office. As his passion for coaching grew, so did the amount of players he was surrounded by. He felt he needed to be on the field mentoring and coaching players, so he opened up RTG in the fall of 2014. Fish has always tried to donate his time and give back to the game and started by taking on a role at Northland Christian HS from 2016-2019 as the assistant varsity head coach where he helped build the program and win the 2019 Tapps division 3 state championship. In 2019 he was then hired on at the University of St. Thomas as the director of player development where he has and is still helping build the new college program. He has also helped run the Klein middle school prep teams and has gotten to associate scout for the Astros. Fish’s mentor and assistant coach Keith Lytle at OCU always taught his players that if you want to be professional, you have to act professional. That has always been his goal for RTG. He wants their players to be great young men who are held accountable every day. When Derek Jeter retired, they asked him what his main goal was over his 20 year career. He said, “All I ever wanted to do was RESPECT THE GAME”. When Fish heard this, along with his teaching from the OCU coaches, he knew the RTG name had to be born. Fish currently lives in the downtown, Houston area and is married to Christie Fisher.

Eric is Brian’s younger and much bigger brother who was a part of the Klein 2010 team that made it to the Houston 5A State Championship at Dell Diamond Stadium. He took his talents to the SEC where he joined the Arkansas Razorbacks for the next four years of his college career. In 2014, he was third in the SEC in home runs, earned second team ALL-SEC honors at first base, and was named to the All-Defensive Team. At the end of his season, he was drafted in the 17th round by the Miami Marlins. During his career with the Marlins, he played first base and left field. Eric has always had a passion for working out and in the summer of 2019, he opened up his own sports performance gym he named FCS (Faith, Commitment, Strength). A number of our athletes work out at FCS and have had huge success in getting stronger and faster. Eric lives in the Woodlands area and is married to Sarah Fisher.

Tyler was hired on as pitching coach at the end of the 2017 summer. He grew up in Northern California, starting his college career at UC Irvine, transferred to Yavapai Junior College, and finished his last 2 college years, pitching at Baylor University. He was drafted in 2012 by the Chicago Cubs and was then traded to the Miami Marlins organization. Coach Bremer moved to Houston with his wife Ashton who he met at Baylor and who also went to Klein HS and was childhood friends with Coach Eric. Outside of Prospect U, Tyler was also at Northland Christian HS as pitching coach for the 2018 and 2019 seasons, winning the Tapps Division 3 state championship in 2019. During late summer of 2019, he was hired on as the Pitching coach and Recruiting coordinator at the University of St. Thomas in Houston, where he continues to build the new college program. We are very excited to have Tyler leading our pitching staff. He threw 5 years professionally making it all the way to AAA in the Marlins organization and knows how to develop arms. He roves around to all of our age groups, helping all pitchers in bullpens as well as doing individual lessons.

2011 (Baylor University)
Went 2-2 with 7.80 ERA in 30.0 innings of work … Made three starts among 15 total appearances … Struck out career-high three batters in four different outings, three of which were in relief … Allowed only one home run on season, which came in first outing … Picked up first career win with career-long 5.1 innings and one earned run allowed in series opener of four-game sweep against Louisiana Tech (3/10) … Worked 2.0 innings of shutout relief in win at UT Arlington (3/22) … Allowed only one earned run in 5.0 innings of start vs. UTSA (3/29), but took loss. 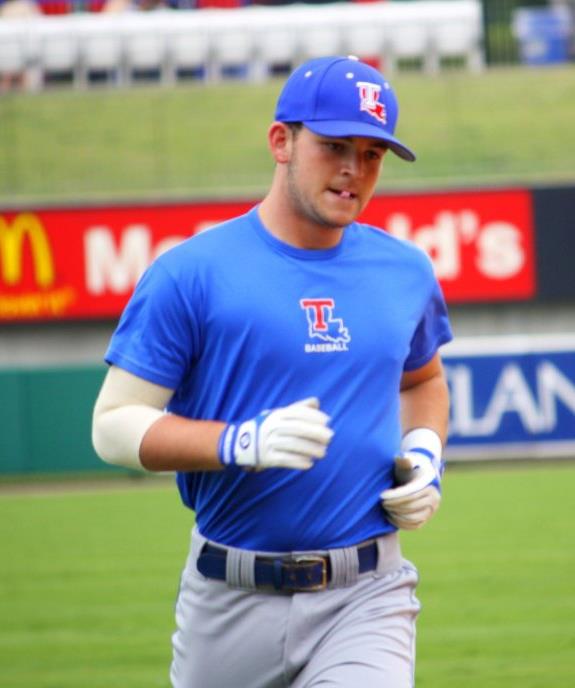 Sam is another Klein High School graduate that we have added to the coaching staff starting summer 2018. Landis was recruited for both his heavy bat and arm and went on to play at Louisiana Tech University where he was converted to a full time pitcher. At La Tech Sam was huge in relief as he started throwing as a submarine pitcher. We are excited to have Sam help in the development of our pitchers and hitters.

Brock was recently hired on before the 2020 Fall season. Brock is from Pearland, TX and pitched at UTSA. He was the Roadrunners Friday night starter for 3 season before being drafted by the Cleveland Indians. Brock is currently in the Indians organization and will head to Spring Training as the 2021 season gets underway. Brock is an incredible addition to the organization and is a passionate and dedicated individual. He is as genuine as they come and is all about being present and helping the players.